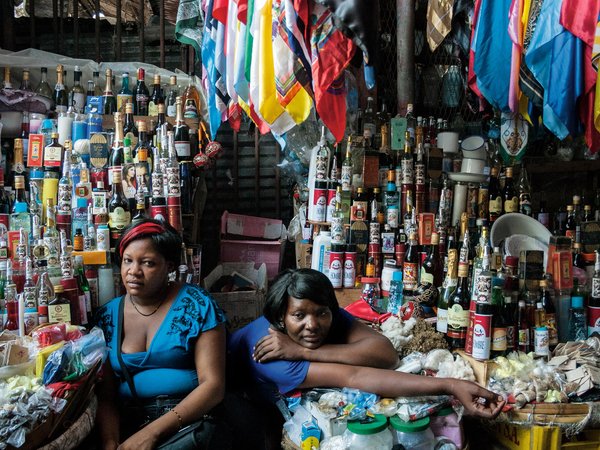 Editor’s note: FotoKonbit.org students shot all photos for a NGM story for the December issue of the magazine.

For the complete photo album, and to read the story, « Showing Haiti on Its Own Terms, » visit the NGM website.