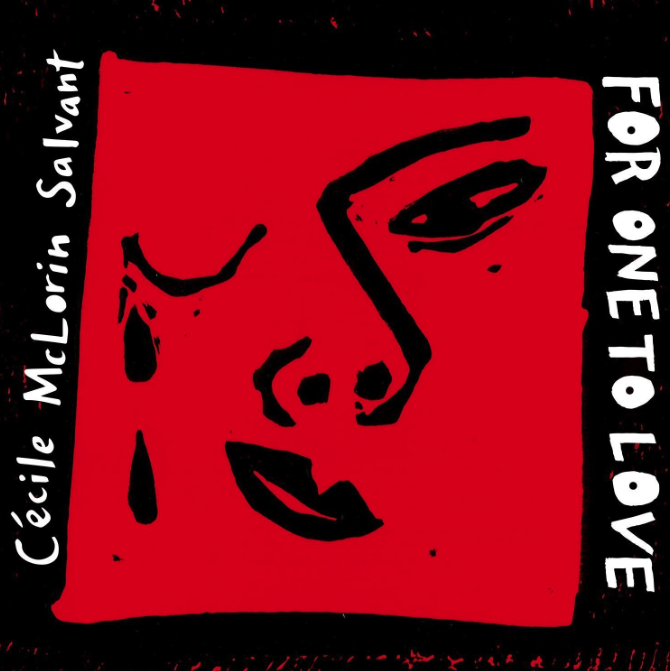 American jazz vocalist and Haitian musical ambassador Cecile McLorin Salvant is up once again for a Grammy this year for her album, “For One to Love,” which is available on iTunes. She was nominated last year for Best Jazz Vocal Album as well.

Miami native Salvant was born to a Haitian father and French-Guadeloupean mother, according to her Wikipedia page. She began studying classical piano at age five, and singing in the Miami Choral Society at age eight. Her musical talent and curiosity eventually led her to explore an interest in classical voice.

The Wall Street Journal writes of Salvant, “It’s been rare to hear a young female singer find her stride without sagging from the weight of storied legacies or wandering aimlessly for lack of clear intent… Her voice is singularly arresting, yet it’s no single sound. It’s a light mist, then a transparent tone. »

According to the biography on her FB page, « Cécile performs unique interpretations of unknown and scarcely recorded jazz and blues compositions. She focuses on a theatrical, and sometimes ironic, portrayal of the jazz standard and is just beginning to compose her own instrumental pieces and songs. She is also starting to sing in French, her native language, as well as in Spanish. »